Good news Doctor Who fans! Looks like Hulu.com (attempting to become the main hub for British programming) has acquired all seasons of Doctor Who, including classic episodes, lost episodes, specials and prequels, for streaming.

That means not just Doctor Who, but Luther (I love Idris Elba), Fawlty Towers (with John Cleese), The Vicar of Dibley, and more. While the deal isn’t exclusive (you can find these shows on Netflix, Amazon Prime, etc.) you now have more viewing options.

This is good news for me. Netflix only has certain Doctor Who “collections” (containing selected episodes from each season of classic Doctor Who).

Now, don’t get me wrong, I love both outlets, but if you’re looking for every episode of our favorite Time Lord’s adventures, starting with William Hartnell to Sylvester McCoy (Radagast the Brown in The Hobbit) to Matt Smith, Hulu is the place to go. 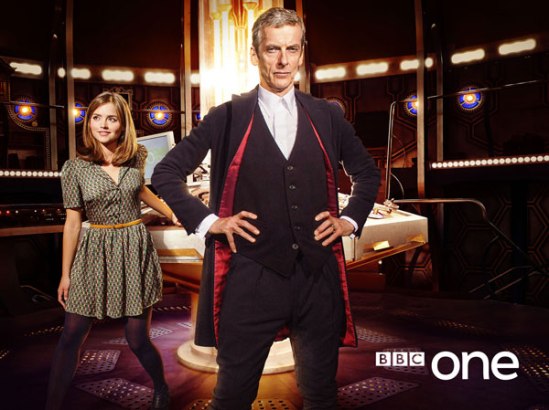 If you’re a fellow Whovian, or thinking about diving in for the first time, today’s a good day for a Doctor Who Marathon – all in preparation for his return.

Series 8 of Doctor Who starring Peter Capaldi and Jenna Coleman premieres Saturday, August 23rd at 8pm on BBC America (US).

Here’s a taste of what’s to come with the Season 8 official trailer.